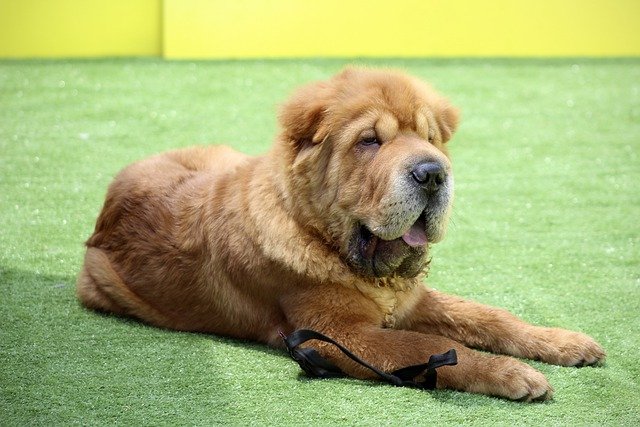 Bred from the Shar-Pei and German Shepherd, the Shar-Pei German shepherd mix is also called the “German Shar-Pei.” No one knows why anyone bred these two distinctly different dogs other than that they are part of the designer dog craze.

The Shar-Pei is an ancient Chinese breed developed as a guard dog, worker, and fighter. While they appreciate family life, the Shar-Pei takes work seriously and doesn’t always shower their owner with affection or play in marathon play sessions.

As a new breed, the Shar-Pei German Shepherd mix does not yet have a uniform appearance, but more dominant traits include:

Some of the more common coat colors in Shar-Pei German Shepherd puppies include:

While most puppies have shown a tendency toward the saddle and mask markings of the German Shepherd, some puppies do have a solid-colored coat.

The Shar-Pei German Shepherd is a workhorse with the drive and determination of the shepherd and some of the Shar-Pei’s stubbornness. This dog is no couch potato and requires regular moderate to intense exercise.

Both training and socialization are crucial to the Shar-Pei German Shepherd offspring as both parent breeds can be hard to control without structure and consistency. Obedience training also helps to take the edge off the natural suspicion seen in both parent breeds.

Overall, the Shar-Pei German Shepherd offspring is well suited to work as a guard dog, and with proper training, they also make great loyal and loving companion dogs.

Despite their need for physical activity, this mixed breed is a calm dog at home. With regular mental and physical exercise, this pup is happy to sleep on the couch or watch the world go by from the window – but do not be surprised when you hear them barking at anyone who passes.

The Shar-Pei and the German Shepherd are seven out of ten in barking. With two such vocal parent breeds, it should be no surprise that the Shar-Pei German Shepherd is equally vocal. However, without regular physical and mental exercise, this mixed breed pup can become a problem barker. But barking should not be a problem with good training and enough outlets for their energy.

This mixed breed pup is best suited to an active family with older children or no children when it comes to family life. Their large size and hard-headed nature can make life with young children difficult.

The Shar-Pei German Shepherd is not a breed for novice dog owners, as they require a confident and assertive handler. This intelligent dog responds well to responsibility, and they excel with the right trainer through positive reinforcement.

Socialization is another important aspect of training this mixed breed since the German Shepherd and the Shar-Pei have tendencies toward suspicion and aloofness. You can encourage positive social interaction in this designer dog through regular early exposure to various stimuli.

Regular interaction with other pets allows the German Shepherd Shar-Pei to live happily with other dogs in the home. Due to their high prey drive, small breed dogs and other small pets can pose a problem for this designer dog.

The offspring of the Shar-Pei and German Shepherd can be at risk for a wide range of heritable conditions because both parent breeds are susceptible to a variety of health concerns, including

Many of these diseases can be avoided entirely by only adopting a dog from a reputable organization or a breeder who can provide their dogs health certificates. 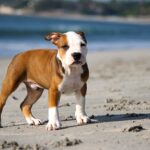 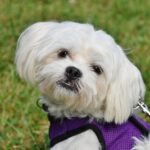