Are Dachshunds Yappy? The Surprising Answer 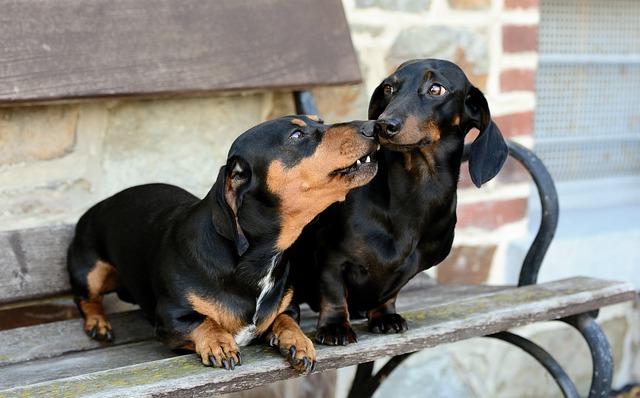 The Dachshund may be a small breed, but unlike some small dog breeds, this one is not known for being yappy. When well-trained, well-socialized, and kept in good health, the Dachshund does not tend toward problem barking or “yappiness.”

Bred to hunt badgers, the Dachshund is content so long as it has an outlet for its energy and the opportunity to exercise its sharp intelligence. Left to its own devices, however, this small pup can become a problem barker.

Dachshund puppies begin vocalizing somewhere between fourteen and twenty-one days old. The puppy’s vocalizations start as nothing more than grunts and whines.

However, with regular socialization and experience, puppies soon learn to communicate, attract attention, and express themselves through more unique vocalizations.

Is the Dachshund Yappy?

The Dachshund tends not to be a problem barker when well trained, properly socialized, and given the opportunity to exercise and play regularly.

The Dachshund is often labeled a “yappy dog” by dog lovers because this small hunting breed lacks at least one facet of its life.

Causes of Yappy Behavior in Dachshunds

When a Dachshund becomes a problem barker, its owner is almost always at fault for neglecting one of the following areas in their dog’s life.

As a hunting dog that once chased badgers from dens, the Dachshund has the energy to spare. With no outlet for its power, the Dachshund is easily bored and will make it apparent by whining, problem barking, or yapping.

You can often remedy problem barking due to too little exercise by ensuring that your Dachshund gets enough exercise to leave them tired so that they sleep when you get home!

As working dogs, Dachshunds need exercise and good intellectual stimulation to keep them from boredom.

Without intellectual stimulation like interactive toys, working dogs like the Dachshund can quickly become “talkers” as they grunt and grumble their boredom and even yap to get your attention!

An adaptable and affectionate breed, the Dachshund thrives on companionship. Without regular companionship, this pup can become lonely or depressed and even vocalize their despair through problem barking.

Dogs are pack animals and if you cannot provide them with some variety of companionship, be prepared to hear grumbles and barks as your pup calls attention to their displeasure.

A lack of socialization is another common problem that causes dogs to become problem barkers. By failing to introduce their dogs to strangers and other dogs when they are younger, these dog parents create a fear of the unknown. Fear and unfamiliarity can cause these dogs to bark to assert their dominance and to show their fear.

The Dachshund may have an undeserved reputation for being a problem barker – but this small hunter can become a yappy dog if not given the exercise, stimulation, and companionship they need. 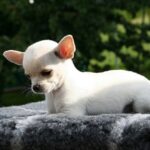 Are Maltipoos Yappy? An Informative Guide 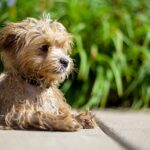