Dogs Tongue Sticking Out When Mouth Closed. What Are The Reasons 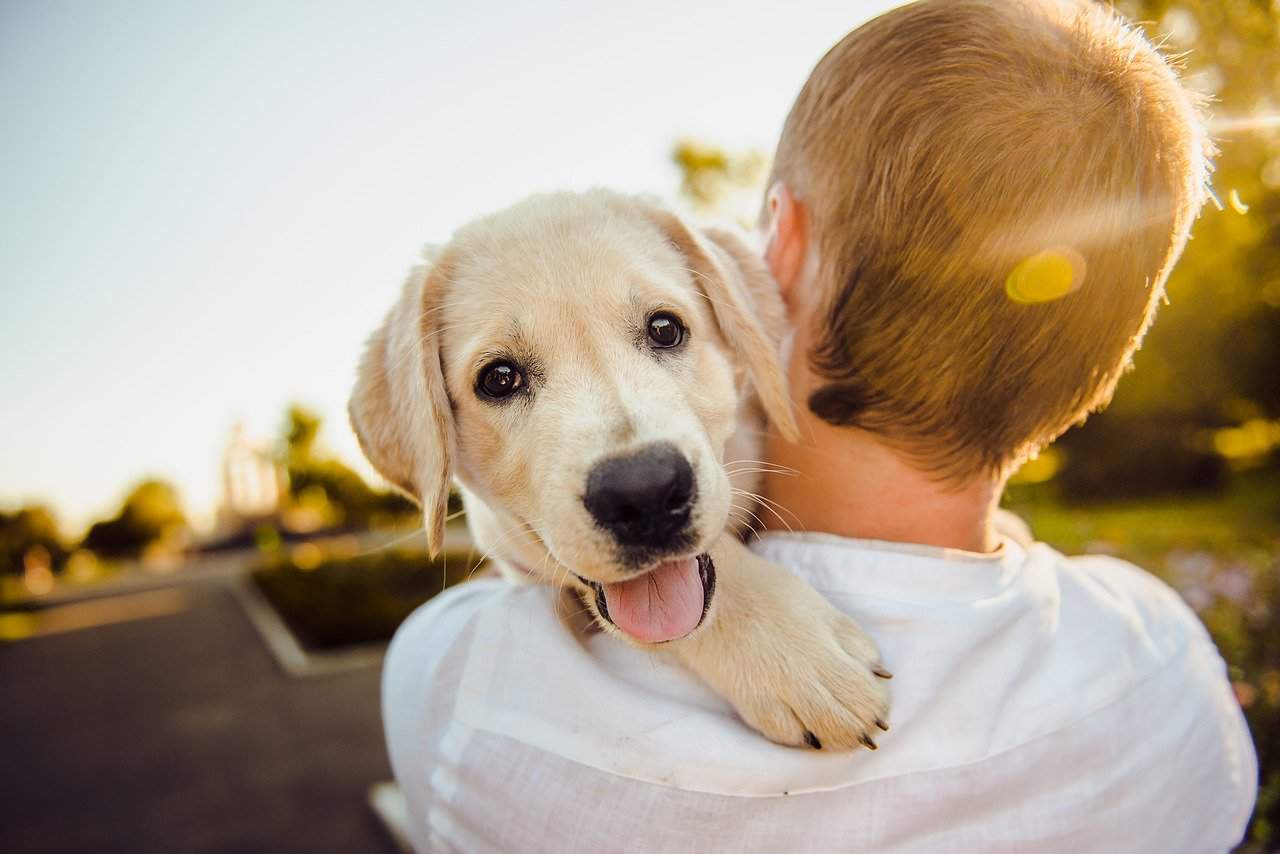 Why Does My Dog’s Tongue Stick Out When Its Mouth Is Closed? There are several reasons for this behavior:

Why Does My Dog’s Tongue Stick Out When Its Mouth Is Closed?

Now that we’ve established the topic of conversation let’s get to the bottom of why animals unknowingly stick their tongues out. When faced with such an adorable expression, you can only think that your pet is cute on purpose. As far as I know, that’s not the case.

But what else could be causing this behavior? Why does my dog’s tongue stick out when its mouth is closed? There are several possible explanations.

Firstly, let’s talk about the most likely explanation for this unusual phenomenon. Perhaps the peeking tongue is just a sign that a dog is too relaxed to keep it behind its teeth. Its jaw is slack, so even though its mouth appears closed, its tongue can hang slightly outside.

Even wild animals have a propensity for sticking their tongues out when relaxed. And it’s not just tigers and wolves we’re talking about here. Most animals do it, from grizzly bears and koalas to otters and seals. If it has a tongue, it probably hangs loose once in a while, if only while the animal in question is sleeping.

If I had to guess, I’d say that all the blepping photos online show one of two scenarios. They’re either picture of dogs relaxing or sleeping or showing them in an alert state. So in some situations, blepping can show that a dog is putting all of its focus elsewhere.

For example, it might be waiting for a treat, walk, or even a good cuddle. That way, showing a tongue might be a behavior similar to drooling. Dogs do it when all of their attention is focused on something else.

Another common explanation is that animals may use their tongues to taste the air.

Of course, dogs can do this even without sticking their tongues out, though. Usually, they can detect the taste of air by inhaling it, thanks to Jacobsen’s organ. They can access that particular feature by simply holding their mouth open.

Still, if you catch your pet’s tongue out while cooking something delicious, it’s probably just trying to get a taste.

4. Panting Due to Exhaustion

Our bodies achieve the same thing by sweating during and after strenuous exercise. However, dogs work differently. But if your pet’s tongue sticks out after playtime, you probably knew the cause already.

Most of the time, the answer to the question is why my dog’s tongue sticks out when its mouth is closed. Is o.e of the above. However, there are other causes you might consider.

As we have established, blepping usually only involves the very tip of the tongue. However, some dogs have their whole tongues hanging outside of their mouths. But why?

Well, the most obvious reason is that it’s a matter of their breed. Some canine breeds are prone to the “hanging tongue syndrome.” We usually see it in smaller breeds with flat snouts. Simply put, they don’t have enough room in their mouths for their tongues.

But that’s not the only reason your pet’s whole tongue could be out. It may also be due to its teeth. For example, if your dog has an overbite or underbite, its tongue could slip out accidentally. They’re probably just too lazy to suck it back in.

On the other hand, if the teeth were diseased and had to be extracted, there may be nothing to hold the tongue in. All these are things that can cause “hanging tongue syndrome.”

But don’t worry, we’re not talking about a dangerous condition. As long as your dog has plenty of water to hydrate that loose tongue and check it for discoloration every once in a while, it should be fine.

Finally, one last thing you should consider if you’re trying to figure out why your pet’s tongue is sticking out. If you’ve recently started giving your dog new medication, it may be worth looking into its side effects. Hopefully, your vet would have shared those with you when you got the prescription, but checking online can never hurt. Maybe someone else has noticed the same effect.

Usually, all you need to worry about in that regard are pain relievers and anxiety medication. However, I should also remind you to check any additional supplements you may be giving your dog for these effects.

Introduction to dogs tongue sticking out.

When I first adopted my precious mutt, I spent days just looking at his fluffy face. It wasn’t long before I noticed a curious habit the pup continues to practice. Awake or asleep, I’d sometimes catch my dog with a part of its tongue just casually hanging outside its mouth. So why does my dog’s tongue stick out when its mouth is closed? A cursory investigation came up with no conclusive reason, so I decided to dive deeper.

If you’re an animal lover, the chances are that you’re already familiar with the iconic blep. Yes, that’s the slang term most people use for this adorable facial expression. And dogs aren’t the only ones that do it, either! You’ve probably seen photos of various animal species lounging around with their tongues hanging out of their closed mouths.

So since this phenomenon is so prevalent, let’s start by explaining it. More importantly, what distinguishes it from other similar animal behaviors?

How Do We Define the “Blep”?

As I’ve mentioned, “blepping” isn’t exactly a scientific term. However, it has recently been used to describe expressions you might see on dogs and cats. But is it something you need to worry about?

To begin with, let’s look at the situation I’m describing here to avoid confusion. After all, both canines and felines are capable of making some pretty adorable facial expressions, most of which heavily feature some slobber.

In the case of the blep, the animal in question usually has its mouth closed. You may partially see only the tip of its tongue, just hanging slightly over the lip. Typically, the dog seems to have no knowledge of its tongue sticking out unless you call attention to it by touching it. At that point, most pups quickly slurp it back.

Because these terms describe the sound these actions make, they are technically onomatopoeic. In the case of the blep, we might say that the sound the word describes is what we imagine a hanging tongue would sound like.

Speaking of which, later on, we’ll discuss how this expression differs from hanging tongue syndrome. For now, though, it’s safe to say that seeing a part of your pup’s tongue outside of its mouth is nothing to be concerned about. But if you’re still a second away from frantically typing, why does my dog’s tongue stick out when its mouth is closed? Into a search engine, don’t worry. The answers will be revealed momentarily.

Why Does My Dog’s Tongue Stick Out When Its Mouth Is Closed? — Final Thoughts

When I first asked the Internet why my dog’s tongue sticks out when its mouth is closed? I was only mildly curious about it. These explanations have shown me much more to this expression than I previously thought.

Unfortunately, we still don’t have a clear scientific answer to the question we started with. What we do have are logical guesses. And until we know for sure why this behavior is so prevalent in the animal kingdom, that will have to be enough! 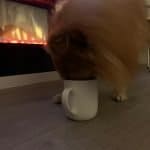 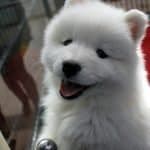