Are Miniature Schnauzers Smart? You Will Be Surprised 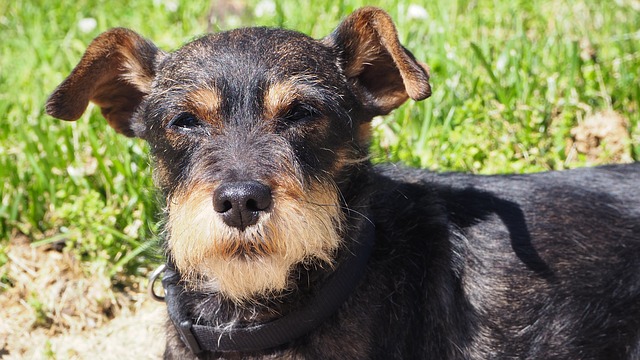 The results of Coren’s study (See Below) ranked the miniature schnauzer twelfth among more than one hundred breeds. This puts them in the second “intelligence” tier in the company of dogs like the Belgian Malinois, German short-haired pointer, Vizsla, and Weimaraner.

These results mean that the average miniature schnauzer can learn a new command within five to fifteen repetitions and obeys the new order at least eighty-five percent of the time.

In the 1990s, canine psychologist Stanley Coren studied intelligence in over one hundred dog breeds. His study rated canine’s brightness based on the feedback of one hundred ninety-nine dog obedience judges.

Each judge ranked dog breeds in a survey based on the breed‘s ability to learn a new command and obey that command regularly.

Dogs on the top tier are often working dogs that can learn a new command within five repetitions. These dogs obey the new order at least ninety-five percent of the time.

Dogs on the second tier can learn a new command within five to fifteen repetitions. These dogs obey the new order at least eighty-five percent of the time.

Dogs on the third tier can learn a new command in fifteen to twenty-five repetitions. These dogs obey the new order at least seventy percent of the time.

Dogs on the fourth tier can learn a new command in twenty-five to forty repetitions. These dogs obey the new order at least fifty percent of the time.

Dogs on the fifth tier can learn a new command in forty to eighty repetitions. These dogs obey the new order at least forty percent of the time.

Dogs on the sixth tier can learn a new command in more than one hundred repetitions. These dogs obey the new order at least thirty percent of the time.

There Are Always Exceptions

The judge’s survey answers were on point, but they also noted that there are always exceptions to the rule.

Upon reviewing the surveys of each obedience judge, Coren found conformity among their ranking of different breeds.

What Other Breeds of Dogs Rank in the Second Intelligence Tier?

Coren’s study put twenty dogs in the second intelligence tier. In addition to the miniature schnauzer, this category includes:

What Dogs Rank on the Top Intelligence Tier?

How Does the Miniature Schnauzer Compare to Other Schnauzer Breeds?

Coren’s study on canine intelligence is the “go-to” when comparing various dog breed intelligence. Coren’s analysis does have limitations, however.

The Test Ranks Only One Type of Intelligence

The study only included AKC and CKC dogs, limiting results to purebred dogs accepted by the AKC and CKC. This limitation is a problem because it severely limits the scope of the data obtained.

The Study Relied on Memory

The obedience judges that ranked the different dog breeds took a survey, and their answers yielded the study data. Unfortunately, the judges’ information is from their memory – something that can be notoriously faulty! 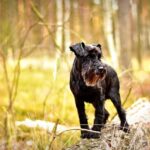 Miniature Schnauzer Colors. How Colorful Are They?

Do Cavachons Shed? What You Need To Know 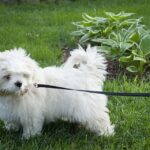