Are Havanese Easy To Train? 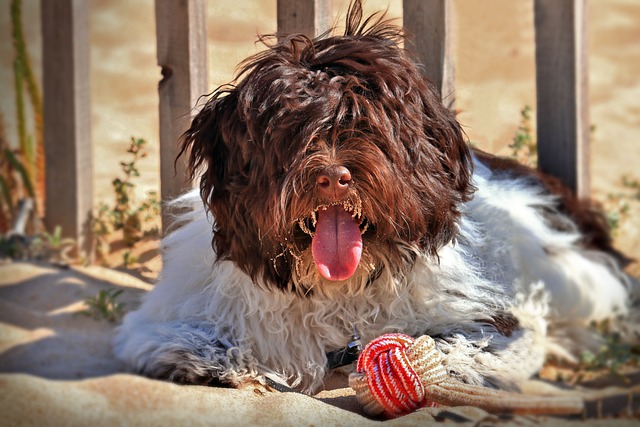 Havanese are an easily trainable breed when it comes to obedience and willingness to please. Housetraining, however, is another thing entirely! This little pup can be a big headache!

The Havanese is the only dog breed native to Cuba. Developed to serve as a companion to the aristocracy, the Havanese is a happy-go-lucky people’s dog (although he doesn’t mind the company of other dogs either.)

Is Havanese Easy to Train?

Nicknamed the “Velcro Dog,” the Havanese has a strong urge to please their “person,” which gives you an advantage when it comes to obedience training – provided you use a gentle approach and positive reinforcement. Use a harsh tone while training, and this silky pup takes it personally, and their focus shifts from training to acting the clown to make you smile.

Although the Havanese excels in obedience once they master a command, picking up new ones can be tricky at first. It takes the Havanese an average of between twenty-five and forty repetitions before they master it [Source.]

What Commands Should the Havanese Learn?

There are plenty of commands to choose from when you start obedience training with your Havanese, but we recommend that you start with the basics including

Once your pup has mastered these commands, consider adding some more advanced ones like

Of course, the possibilities are limitless if you are willing to work with your dog on obedience. According to the well-known canine researcher Dr. Stanley Coren, the average obedience-trained dog can learn as many as 165 words!

Housebreaking And the Havanese

Although Havanese have a memory for obedience and are eager to please, they fall short with housebreaking. Dog owners are often surprised at how long it takes to housebreak a Havanese compared to other breeds.

Why Does It Take So Long to Housebreak the Havanese?

Carrying Around the Havanese

One theory on why it is so hard to housebreak the Havanese is that we make it more difficult for them to learn by carrying them around all the time.

Alignment (dog poop using the Earth’s magnetic fields to align themselves) and scent play a significant role in how a dog learns to use the bathroom outside. But when we carry them everywhere, we are not giving our dogs the chance to learn how to use scent and alignment to potty outdoors. Instead, we wind up taking our dogs outside and telling them when to go and where to go!

Another theory behind the difficulty of housebreaking the Havanese is that they are a toy breed with a small bladder. As humans, we can forget how tiny their bladder is and neglect to take them out often enough.

While this may be a reason for the difficulty behind housebreaking any small breed dog, it turns out to be more a fault of ours than a fault of the Havanese!

Lastly, small dog syndrome may be to blame for the difficulty involved in teaching the Havanese to potty outdoors!

We tend to treat small dogs as though they are young children. We carry them around, give in to their every whim, and eventually, they catch on. If we are treating them like kings and queens, they must be kings and queens. So, they begin to control the relationship, and we begin to let things slide, and little by little, our toy breed dogs become monsters.

What does this have to do with housebreaking? When we allow our small dogs to have so much control, we give them the sense that they don’t have to listen to us because they are in charge, and we will still give them what they want anyway. So, why bother going outside to potty if they don’t need to?

The “small dog syndrome” theory might portray our toy breeds as little evil geniuses, but there could be a ring of truth to it!

Before you resign yourself to a puppy that will never potty outside, try some of these expert tips to get your Havanese going in the right direction!

The Havanese is eager to please and quick to learn, making obedience training enjoyable for you both. However, where obedience commands come easy, the Havanese struggles with housebreaking and requires a little more patience than other breeds. 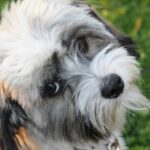 Do Havanese Bark A Lot? 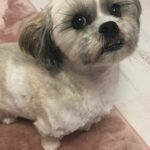