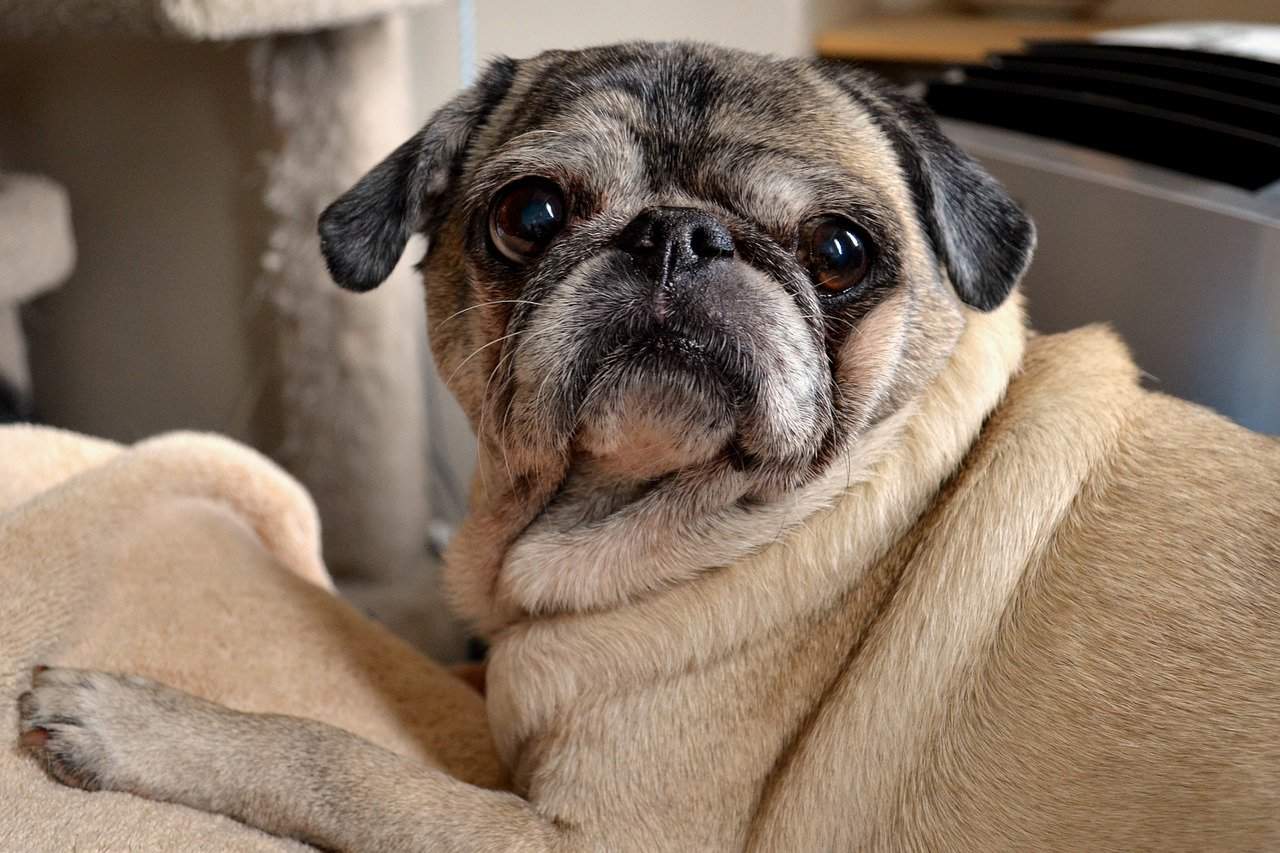 In order to stop your dog from rolling in poop, you may want to:

I have to admit it, dogs can be a handful. They’re friendly, they’re lively, and they’ve got some weird habits that still baffle both scientists and the dogs’ owners. One of these quirks is the unusual tendency to roll around in poop, or pretty much anything else with a foul smell. How to stop a dog from rolling in poop has been one of the main questions on dog owners’ minds for a good while now.

Now, some would say that a dog should be kept outside and allowed to roll in whatever it wants. While there’s certainly some merit to that statement, it’s also a fact that a dog is a pack animal. Sociability is hardwired into any canine’s brain, and it needs someone to engage in pack-like behavior with. Left outside and nearly alone most of the time, a doggo will be just as lonely as any human in a similar situation.

So, whenever my dog would muck himself up to the point where it’d make it difficult for us to play or otherwise interact, I’d find myself repeating the question, how to stop a dog from rolling in poop? Well, I’ve done some research, and if you want to know what I’ve learned, by all means, continue reading.

Why Do Dogs Keep Rolling in Poop?

To tell the truth, no one knows for sure. What we do know is that it is an evolutionary habit, and there the certainty ends. There are several theories, however, one or all of which may be correct, depending on the circumstance. I will list some of the more common ones here, and elaborate a bit more in their respective entries.

Your Dog May Dislike Its Shampoo

It took me by surprise to learn that a scent I enjoy, my doggo probably finds abhorrent. In fact, the more pungent a stench is, the more likely a canine is to love it. Therefore, that flowery shampoo that makes a dog smell of a spring garden probably makes it hate both itself and the world.

Some rare dogs may handle this unpleasant situation stoically, never once showing discomfort or displeasure. The vast majority, though, will take the first chance they can to smear themselves with the smelliest muck they can possibly find, just to make their own scent bearable. That of course will make it necessary to bathe them again, and the circle will go on and on.

Your Dog May Be Trying To Mask His Own Scent

Even though the vast majority of domesticated dogs no longer need to hunt, they are still predators by nature. I feed my dog kibble, and he gladly eats it up, but deep inside, he is preparing for a potential hunt without even knowing it. One of the ways for a dog to start a hunt is by masking its scent. And this is most easily done by—you guessed it—smearing itself with fox poop, wolf poop, or the excrement of any other animal it can find.

By smelling like something other than a dog, a canine can get closer to unsuspecting prey before going in for the kill. In days of old—or in the wild, this approach would reward the dog with food. In the civilized world, though, all it will lead to is a bathtub and the dog’s frustration.

Your Dog May Be Trying to Communicate With His “Pack”

This theory starts off similarly to the last one but deserves its own entry. Dogs are pack animals, and pack animals tend to hunt together. Therefore, when a solitary dog finds something of interest (most notably food), he will want to let the pack know. But since dogs lack an actual language, the easiest way to communicate something is to show it.

So when my dog returns to me (his perceived pack leader), covered in animal poop and reeking something fierce, he may, in fact, be trying to say, “I’ve found some grub. Follow the scent of this fox and we’ll take it down together!” While that does sound cute, rubbing that stench out of his fur for the umpteenth time is anything but.

How to Stop a Dog From Rolling in Poop — General Tips

As I’ve learned, one of the simplest (and easiest) solutions to the question of how to stop a dog from rolling in poop is to do so directly. I’d walk him on a leash as usual, and as soon as I’d feel him leaning toward an unsavory pile, I’d pull back. Just keep in mind that this is not actual reinforcement and that a dog may or may not make the connection between the pile of animal poop and us tugging the leash. But short-term, it will get the job done.

Additionally, as a dog can’t roll in poop that isn’t there, I found it useful to quickly clean up after my dog whenever he’d do his business. That always goes a long way toward ensuring that he remains clean, but it’s not foolproof. There may be other animals in the neighborhood, and they’re likely leaving excrement of their own. And due to the aforementioned hunter’s instinct, a dog may be more inclined to smear itself with its droppings.

It never hurts to ask around: do your neighbors keep pets of their own? If the answer is yes, then they may have something to answer for, as not picking up after one’s pet is not exactly nice. If the answer is no, however, then there may be an animal (or animals) on the loose, such as a fox, a raccoon, or some stray dogs. In cases like this, calling animal control is not a bad idea.

Finally, I found that doing as little as using a more neutral-smelling shampoo has done wonders to quell a dog’s need to roll in feces. The less its own scent irritates its nose, the less the dog will need to cover it up.

How to Stop a Dog From Rolling in Poop — Training Tips

Sometimes there’s no way around it, and a dog needs to be trained to stop—at least on command. For those who can afford it, hiring animal trainers is never a bad idea. For those who can’t—or won’t, there is a method I’ve found while researching how to stop a dog from rolling in poop. All you’ll need is a leash, some doggie treats, and (bear with me on this) some animal droppings.

I start this training session by leashing my dog, then briefly tying him somewhere. The next part is always unpleasant, but needs to be done: I unload the animal droppings into a single pile, somewhere outside. I then take my dog by the leash and lead him over to the pile of poop.

When you’re trying this for the first time, chances are that your dog is going to try and dive in right after smelling it. Don’t let him, but instead hold the leash so the pile is out of his reach. Command your dog by loudly saying “no,” or “leave it,” then turn him away from the pile.

As the days passed, I noticed that my dog would occasionally react to my commands and turn away voluntarily. Whenever this happened, I’d give him a treat, then play with him for a while. Whenever he’d fail to obey, I’d withhold the treat. If I played with him that day, I’d do it much later, so that he wouldn’t feel rewarded.

Eventually, my dog started obeying nearly all the time, so I removed the leash from the equation. This, of course, meant that I’d have to turn him away manually when he didn’t obey, but I persisted. Eventually, he not only learned to turn away on command but was no longer as interested in the poop pile.

I know, But please keep in mind that this is not his (or her) fault. It’s nothing more than some of their old, obsolete programming surfacing in unwelcome ways.

Punishing the dog for that behavior will often do nothing, and may even turn counterproductive later. Remember, a dog is easiest to train when it is relaxed and responsive. A little bit of patience goes a long way. All in all, I hope you find this advice on how to stop a dog from rolling in poop useful. 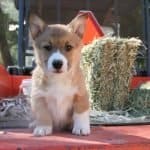 My Dog Is Restless and Pacing at Night 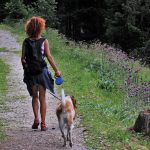