How Big Do Maltipoos Get? An experts answer 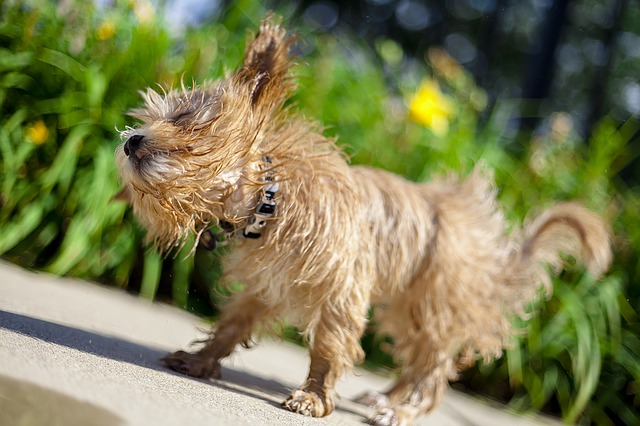 The Maltipoo is a small breed dog that grows between 8 and 14 inches tall and weighs between 5 and 20lbs. Multiple factors determine the final size of a Maltipoo, including the type of Poodle used in breeding, the genes a puppy inherited, diet, medical conditions, and the overall care a puppy receives.

What is a Maltipoo?

Regardless of whether a Maltipoo comes from a toy or miniature Poodle, the main qualities of the breed remain the same – only the predicted size of the puppies changes.

How Big Do Maltipoos Get?

A Maltipoo’s size depends on whether a breeder breeds a toy Poodle or a Miniature Poodle with the Maltese.

When a toy Poodle breeds with a Maltese, puppies will grow to approximately six to eleven inches tall at the shoulder and weigh between five and ten pounds.

By twelve months old, the Maltipoo has usually reached its full adult size.

The teacup Maltipoo is a Maltipoo that stands at around six inches tall and weighs just four pounds in adulthood.

To produce a Maltipoo, breeders take the smallest dog in a litter (the runt) of toy Maltipoos and breed them to another runt toy Maltipoo from another litter once both have reached sexual maturity. The breeder carries on this trend and generates smaller and smaller runts of the trash to get a more miniature teacup Maltipoo.

So, why do breeders continue to breed teacup Maltipoos if they are not genetically healthy puppies? It all comes down to the money. Buyers see the uniqueness of such a tiny puppy and want to buy one so that they stand out from the crowd. Buying the teacup Maltipoo puts money in the breeder’s pocket and encourages them to continue producing unhealthy puppies.

Teacup breeding is detrimental to individual dogs and the breed as a whole as it creates dogs with inherent frailties. If these dogs breed to produce a future litter, those frailties become part of the breed and make for unhealthy dogs.

This reckless breeding pattern is like the history of breeding brachycephalic dogs. For so long, breeders bred dogs like the Old English Bulldog to have a flatter face until, eventually, the airway became compromised, and the whole breed now suffers.

The Maltipoo can have a curly or rough coat that may be cream or white (although other coat colors exist.)  Since coat textures vary, so too do grooming requirements. Most Maltipoos do well with daily brushing, and curly-coated dogs also benefit from a professional coat trim every month to six weeks.

The Maltipoo is a friendly and social dog that responds well to obedience training and can be particularly independent sometimes. Despite being small, this little dog is pretty aggressive with plenty of energy but still even-tempered.

The Maltipoo is an intelligent dog, and training is not too challenging if you limit training sessions to shorter periods. Socialization is equally as crucial for this little dog, and you must desensitize them as much as you can while they are still young to prevent fear-based or socialization problems in adulthood.

The Maltipoo is prone to a few different health concerns, including –

Buying your Maltipoo puppy from a reputable breeder who knows their dog’s pedigree can help avoid some of the health conditions above. Knowing the pedigree of the breeding pair of dogs helps eliminate any known genetic disease that can be passed on to puppies.

When discussing Maltipoo health, you must also revisit the topic of teacup Maltipoos.

As the littlest puppies in the litter, runts often experience:

Bitches often reject the litter’s runt, leaving the breeder hand-raising the puppy. Hand raising for any newborn is not ideal as the puppy will lack many of the “normal” characteristics and instincts that a puppy should learn from its mother. This lack of motherly guidance can also lead to problems with socialization.

Since teacup Maltipoos require breeders to breed two litter runts, the chances of genetic abnormalities increase drastically. Even without any congenital conditions, the long-term effects of colostrum deficiency, low birth weight, and malnutrition can impact a puppy for a lifetime. 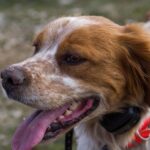 Are Havanese Hypoallergenic? A Helpful Guide 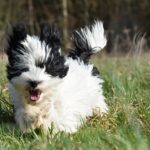